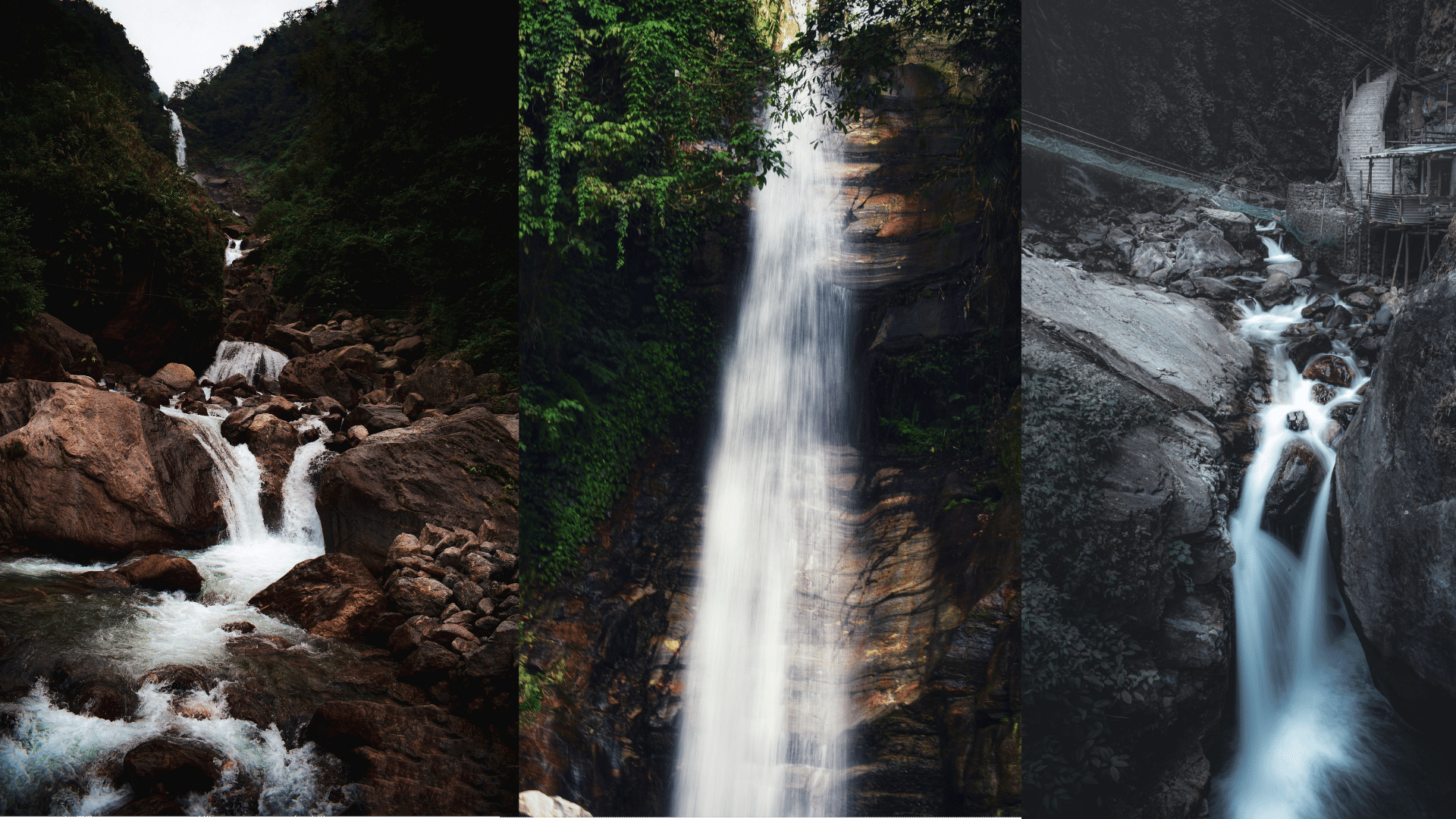 Waterfalls are a spectacle to behold. Nothing even remotely approaches the beauty of a cascading waterfall. From the elegant murmur of the smaller waterfalls to the gushing torrents of larger ones, the mere sight of them is enough to make your jaw drop.

The sub-Himalayan areas of Darjeeling and Sikkim offer the same. Pristine water gushing down from almost impossible cliffs with cabalistic views.

Then here is a list of the top 11 waterfalls scattered through Darjeeling and Sikkim that you must visit.

Looking for a secluded waterfall? Then, Pagla Jhora is the place to be. Flowing away from any settlements, pagla jhora gets its name from the fact that the waterfall is always roaring with its full might.

The encompassing sound of the gushing waterfall is frequently interrupted by the calls of rare Himalayan birds- making it ideal for birdwatchers and nature enthusiasts alike.

Not impressed? Then to pamper the shutterbug in you, you can even take the Darjeeling Himalayan Railway that runs right along the waterfalls. 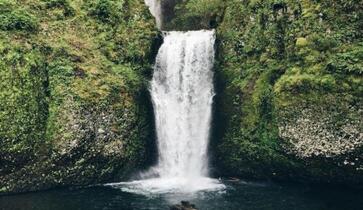 A calmer waterfall is located, a mere 10 kilometers from the bustling town of Darjeeling. It lies the Barbotey Rock Garden, and in it lies its crown jewel, the Chunnu Summer Falls. The surroundings are made by cutting rocks while the all-natural waterfall made its way through the park.
Timings: 10 AM – 4 PM. 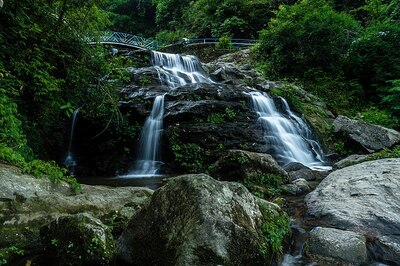 This one is for the adventure seeker in you! After an arduous 900ft trek from the last motorable road, the 40 ft tall Changey waterfall mesmerizes you as it oozes out serenity in the surrounding areas. With Kanchenjunga as its background, it will make you pause for a moment.

The waterfall turns into a magical paradise on moonlit nights when the water glints in an ivory shade as the gentle murmur induces you into a trance. 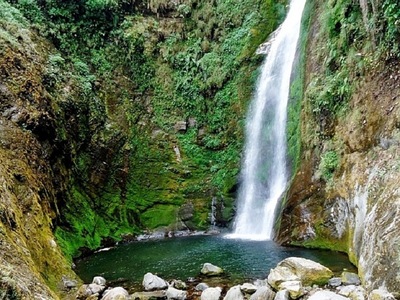 If you’re in Gangtok, looking for a quiet afternoon to spend around nature, about 12 kilometers from the capital city of Gangtok lies the major attraction of the state, the Ban Jhakri Falls. The term “Ban Jharki” means a woodland shaman who, according to tradition, lives in caves in and around the waterfall itself. The 40 ft waterfall is one of the most famed waterfalls in all of Sikkim. Adjoining the waterfall is an energy park which is an amusement and leisure park. Sculptures of the “ban jhakris” can be found throughout the park, a testament to the local culture. 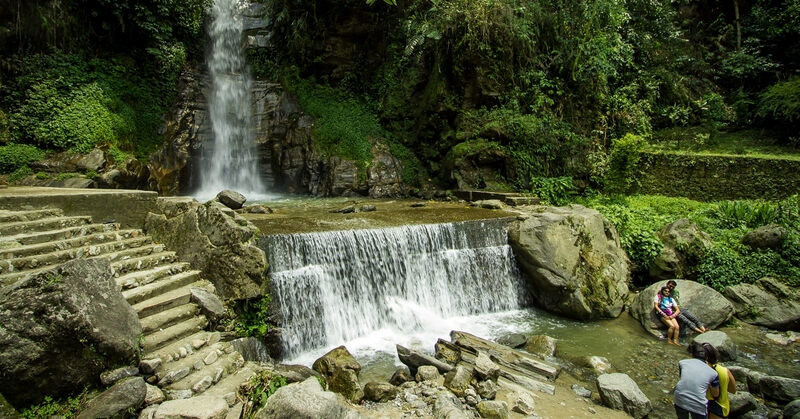 You will find that the best time to visit is just after a rainy spell, when the different branches can be seen in full effect, roaring in unison as they rush down the cliff to unite into a thundering stream.

The seven sisters waterfall is one of the most picturesque waterfalls on this entire list and a must-visit for any photography enthusiast. 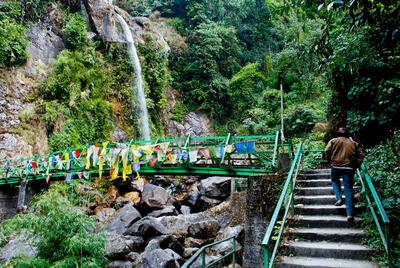 4 kilometers away from Gangtok on the way to North Sikkim, you will find Bakthang waterfall, another splendid pit-stop.

It is one of the few waterfalls in the state that can entice you with its width rather than height. In the local language, “Bakthang” translates to “Jungle Meadow”, which makes sense for it as it flows through a luscious overgrowth.

It is fed by the river Rate Chu, which originates from a glacier among the snowy peaks of the Himalayas. It offers all the adventure fanatics an opportunity to try out rope sliding across the waterfall while taking in the full majestic view of the Kanchenjunga. 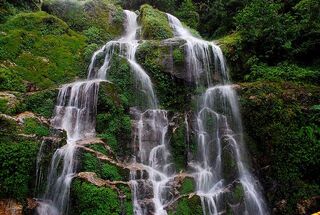 Awestruck by the beauty of North Sikkim, prepare yourself for a 35 kilometer trip from Lachung, to see one of the most spectacular places in North Sikkim.

The Naga waterfall is one of the tallest waterfalls in the state. This multi-tiered waterfall lies off the main routes and is accessible via a short trek. It is spectacular in its might and is located in a place that will leave a lasting imprint on you for an entire lifetime. 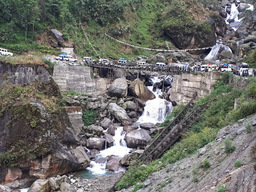 You may find waterfalls in abundance all over Sikkim, but none is like the Kanchenjunga falls.

Here, you will find peace and tranquillity in the absolute middle of nowhere.The waterfall, located 7 kilometres from Yuksom, gushes with a low hum into a pool below, serenading the place with peace and calm. The fact that it originates from the mighty Kanchenjunga is just a bonus.
Timings: 8 AM – 5 PM 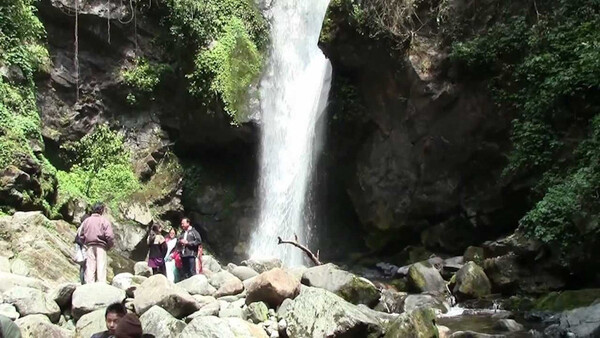 Does history fascinate you? If so, Rimbi waterfall might as well be “the” destination for you..

Located 12 kilometres away from the town of Pelling, it offers a scenic view with the pristine water rushing down the rocks to join the Rimbi river.

Perched beside the waterfall is the oldest hydropower station in Sikkim. It provides power to the surrounding hamlets while still maintaining the ebb and flow of the water. 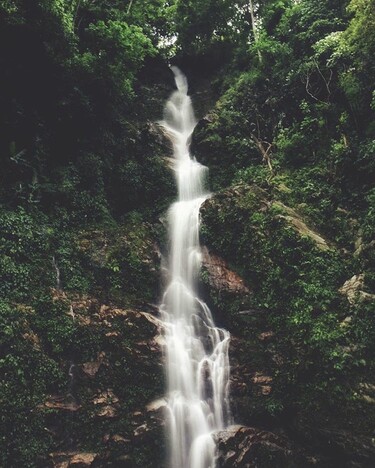 This one is all of the Bollywood fans out there! Bhim Nala waterfall is popularly known as Amitabh Bachan waterfall, owing to its lofty height. Located about 13 kilometres from Lachung lies a tiny settlement called Khedum. It is here that the three-step waterfall roars with all its might for people from far away to heed to it. Splitting the carpeted cliff, Bhim Nala is best enjoyed with a warm cup of tea and a clear mind. 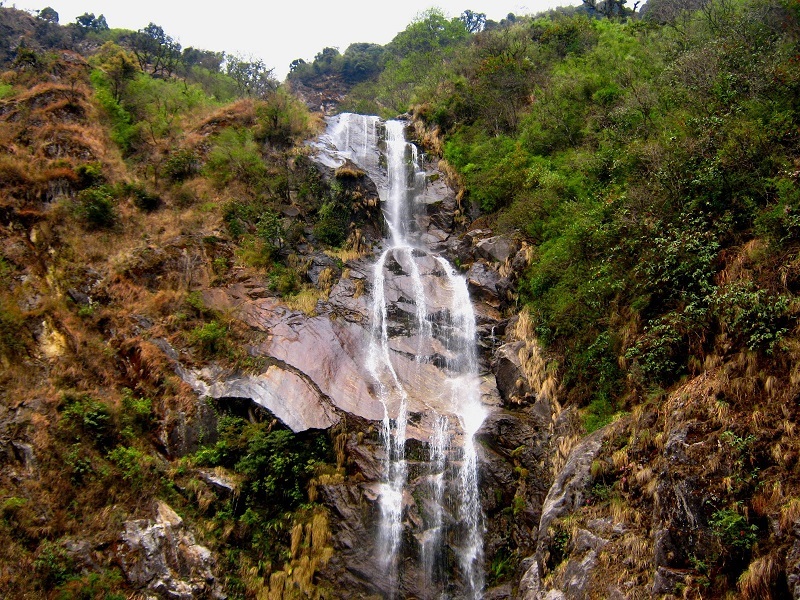 Popularly known as the Lonely Falls owing to its secluded location. It is hidden along the Old Silk Route. One of the most attractive waterfalls in Sikkim, the 100 m tall torrent possesses immense beauty. The chilly water rushing over the rocky terrain lures travellers to stop for a picture of its alluring elegance.

Darjeeling and Sikkim have waterfalls around every corner, but some of them are a must-visit. There’s one for everyone. If you’re looking for tranquillity or just adventure, we have got you covered. At Darjeeling Travels, we will help you visit any of these waterfalls with our tailor-made itineraries for your utmost comfort and convenience. 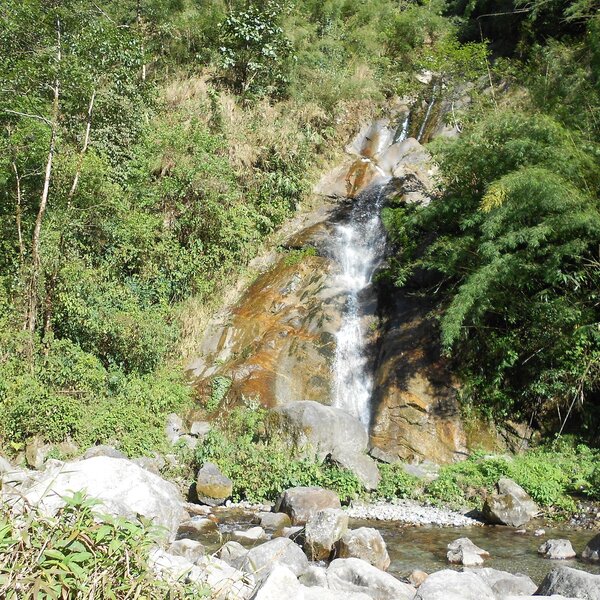