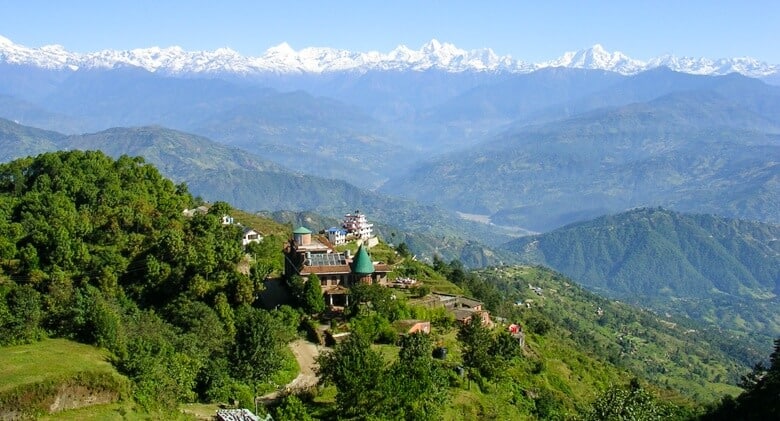 Travelling may temporarily exhaust you, but it cures mental exhaustion over time. If you're tired of your tedious office work or want to get away from the ugly metropolitan routine, take a break. Prepare to embark on a journey to one of the hill locations we recommend, where nature's splendour will revive you.

We've created a list of 5 hill stations that are well worth seeing for your convenience.

Today in this travelling blog, we have provided you with information regarding five hill stations every traveller must visit while in Nepal. They are: 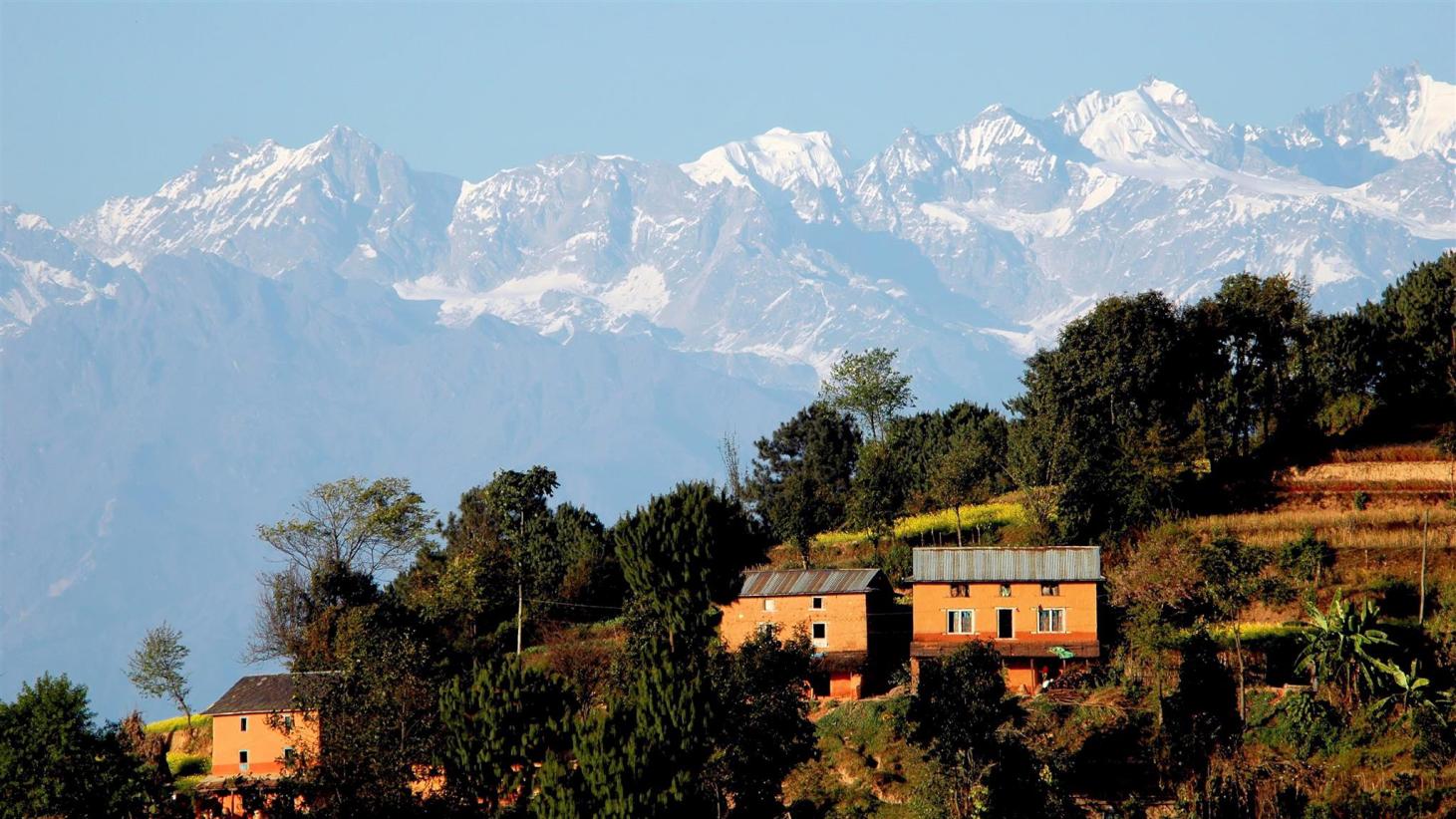 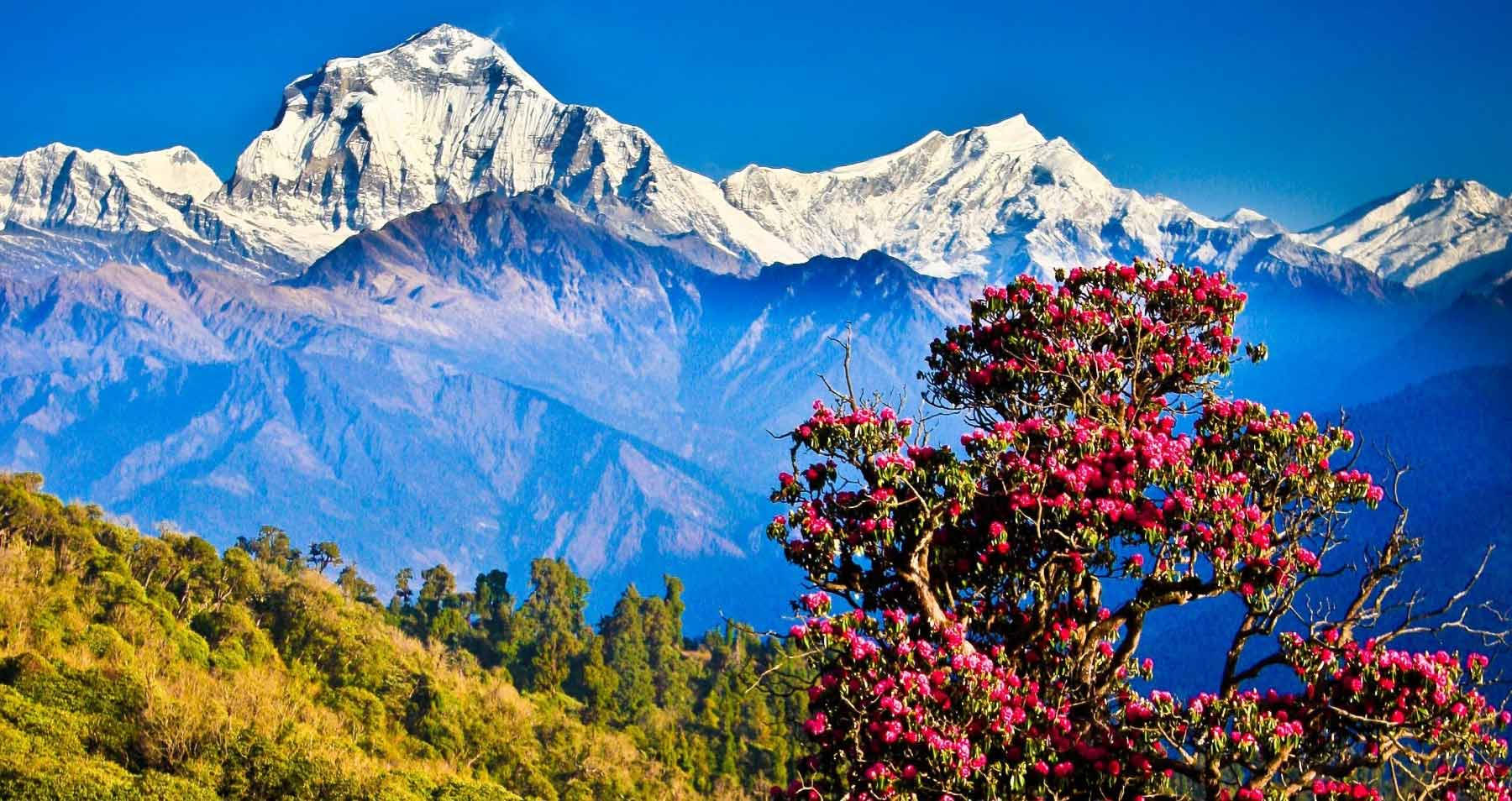 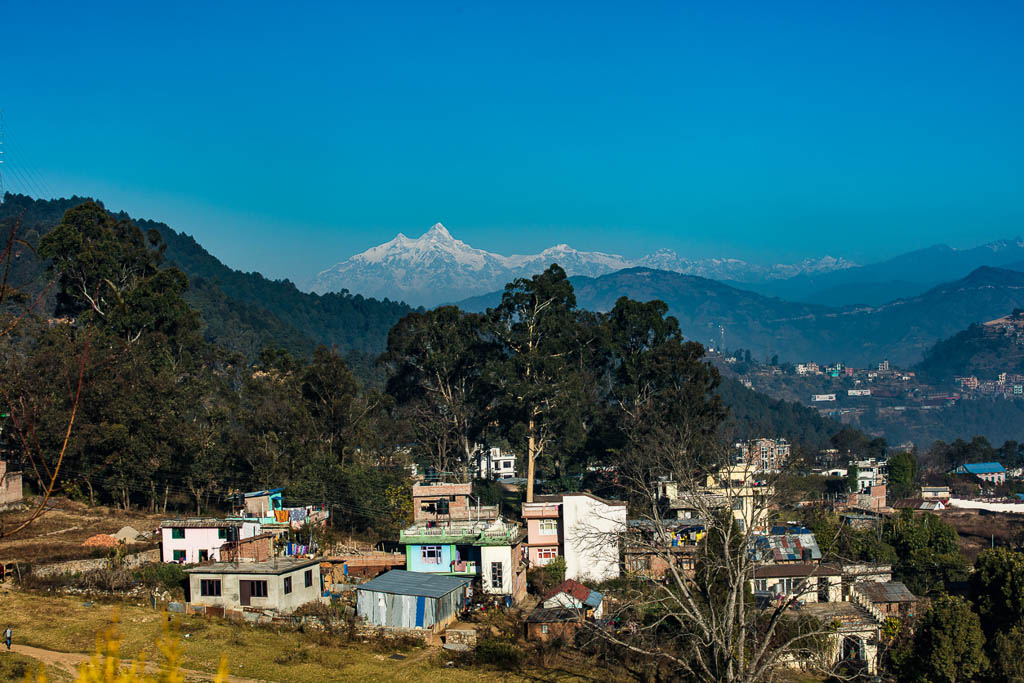 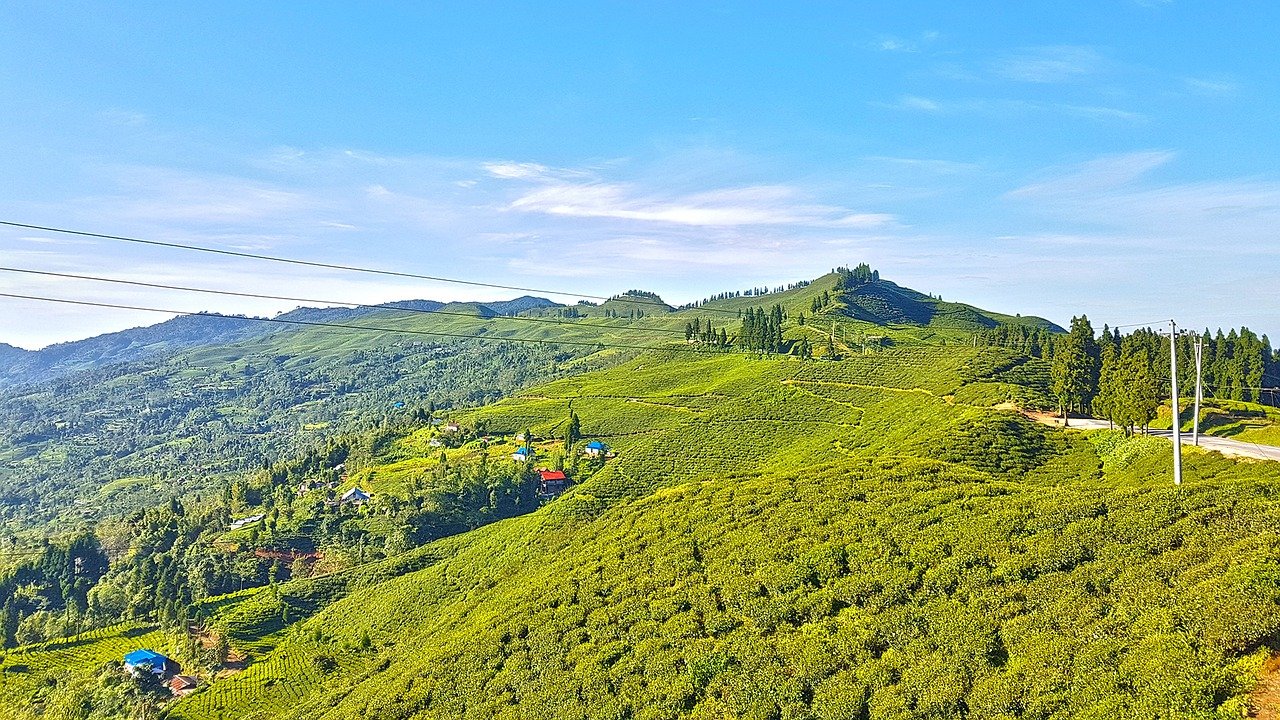 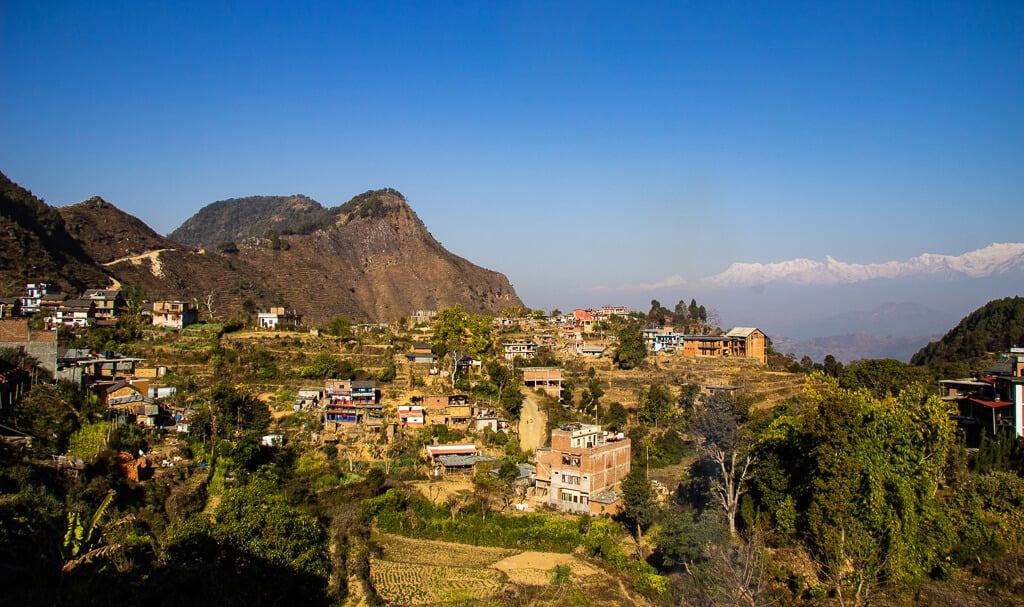 Nagarkot is one of Nepal's nearest hill stations to the country's capital, Kathmandu. This hill station is located north of Kathmandu and is also the location of a former Bhaktapur district village development committee. After reading this brief introduction, you may be wondering about the reasons for visiting Nagarkot hill station.

There are several compelling reasons to visit Nagarkot at least once in your lifetime. The Nagarkot hill station is well renowned for its panoramic views of Nepal's Himalayan mountains. From atop the summit, you can view many Himalayan peaks.

Another noteworthy aspect of Nagarkot hill station is its spectacular sunrise and sunset vistas. As a result, staying overnight to witness both the sunrise and sunset is a fantastic choice. An observation tower initially erected for a geographic coordinate survey is also available to better view the surroundings.

Nagarkot is also a famous picnic destination in the region. In the centre of a vast forest, there are numerous clearings, and the early bird gets the worm when it comes to choosing the best spot.

There are various modes of transportation available to you, including riding, driving, hiking, and even cycling. Hotels are ranging in price from low-cost to international standards. As a consequence, you may choose your meals and accommodations based on your budget and preferences. 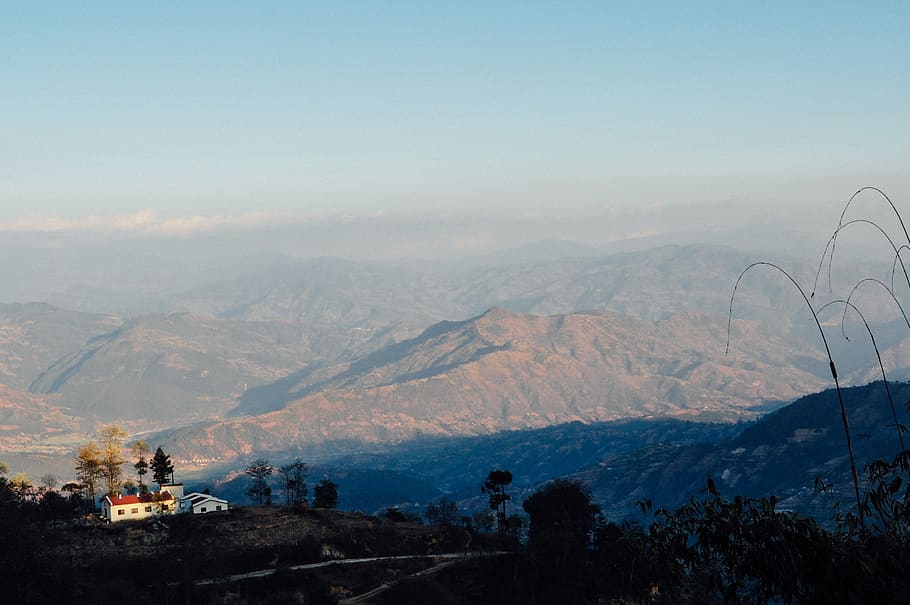 Dhulikhel is a highland station approximately an hour's drive from Kathmandu. In Nepal's centre, Kavrepalanchowk district is also a municipality. As a cultural and historical monument, Dhulikhel draws a considerable number of local and international visitors.

From Dhulikhel hill station, you can observe enormous Himalayan ranges such as Annapurna, Ganesh Himal, Langtang, and Gaurishankar, to name a few. While being influenced by modern comforts, Dhulikhel has preserved its traditional features.

It is still utilized as a museum for Newari artefacts in actuality. The numerous temples and houses with carved wooden doors and windows showcase traditional Newari crafts. Panauti hamlet, Namobuddha monastery, Lord Shiva statue in Sanga, Palanchowk Bhagawati temple, and other nearby attractions are also prominent in the Dhulikhel hill station area.

Chandragiri Hill is one of Kathmandu's most popular hill stations. Tourists began flocking to Chandragiri after it was connected to Thankot by a 2.4-kilometer cable car route in 2016. After Manakamana temple, it is also recognized as the second location with a cable car.

Chandragiri, like any other hill station, provides a diverse range of picturesque vistas. Vhaleshwor temple, on the other hand, is the main attraction here. Those who come here to pay respect to Lord Mahadev are said to be granted their wishes, especially by Hindu believers. There is also a view-tower from which you may get a close-up look of the distant mountains using binoculars.

You may pick from various modes of transportation, including hiking, driving, and using the cable car. If you want to walk from Kathmandu, you can take the Kirtipur-Machchhegaun route, which is appropriate for physically and psychologically healthy people. Another alternative is to take a local bus to Thankot, where you may either walk a challenging incline or take a cable car trip. 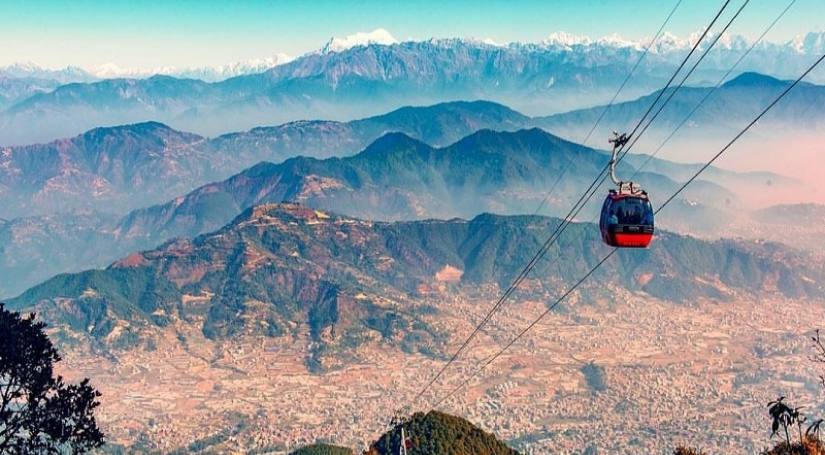 Kanyam hill station in the Ilam district is one of eastern Nepal's most popular tourist attractions. It is well-known for its tea gardens, which annually draw thousands of local and foreign visitors. This station has been the setting for a slew of documentaries and films, and with good reason. You can see the immense greenery from the observation tower as you travel through the tea patches and experience the sublimity that nature has to give as you walk through the tea patches. Horseback riding is another sport available in Kanyam.

Even though you're not a foodie, you should make time to try the traditional chhurpi of eastern Nepal. Kanyam is undeniably a wonderful place for a picnic, and it is clear that it is a meeting place for visitors/travellers from all over the globe, regardless of distance.

In a word, Kanyam is a stunning setting that tugs at your heartstrings from the moment you step inside. As a result, experiencing Kanyam's ultimate bliss just once isn't enough. 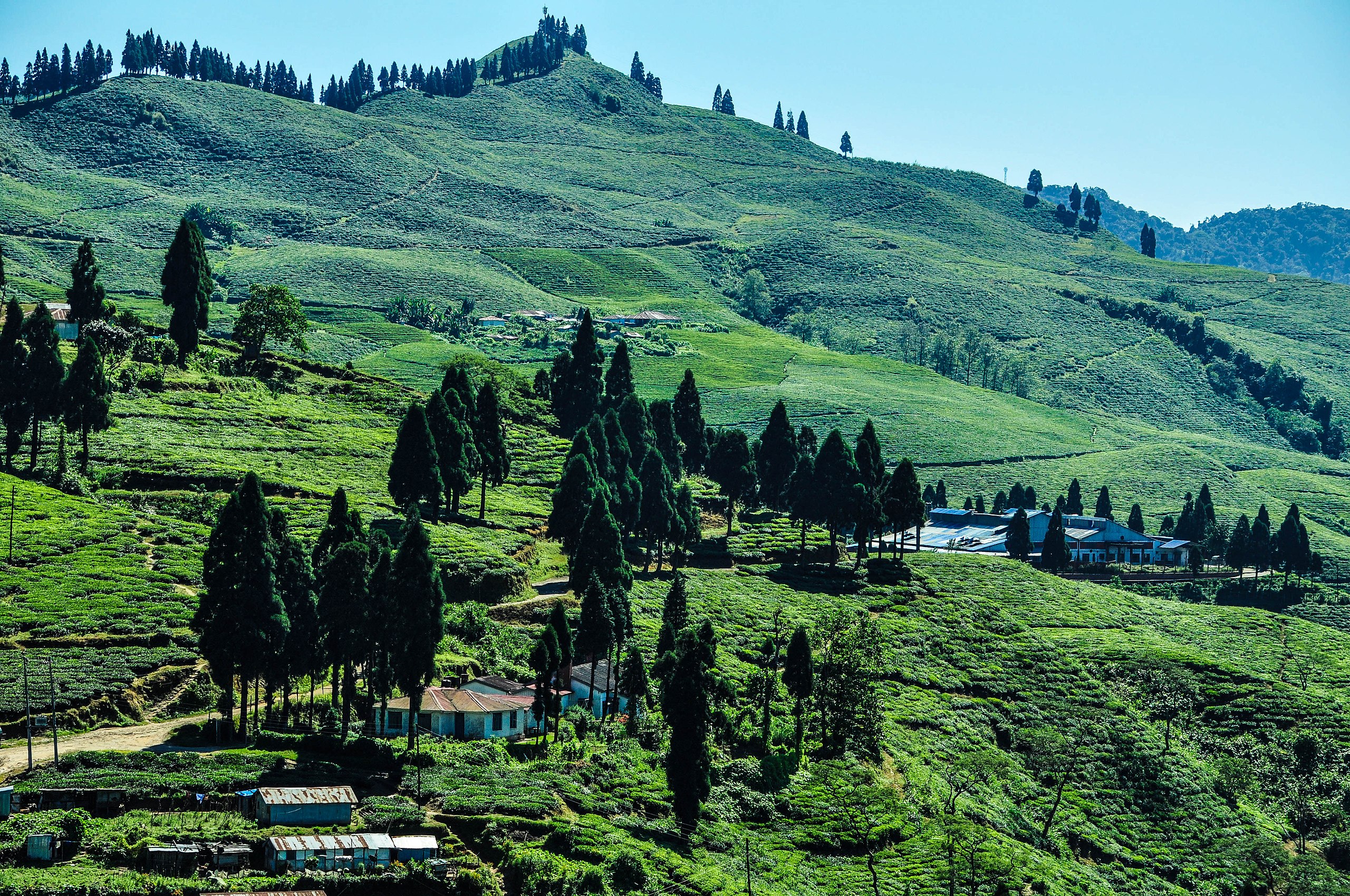 Aside from that, you can get a first-hand look into the Newari culture. In addition, the Siddha Cave, Nepal's largest cave, is a valuable tourist attraction in Bandipur. Rock climbing, rafting, paragliding, and other adventure activities are available at Bandipur if you are an adventure enthusiast or at least a lover.

You can take a local bus or drive/ride a private vehicle from Pokhara or Kathmandu for transportation. If you plan to travel from one of these cities, it is practically mandatory that you spend the night in Bandipur to see the unspoiled splendour of this hill region. As in most other Nepalese hill settlements, you can stay in a basic or a standard hotel, depending on your needs. 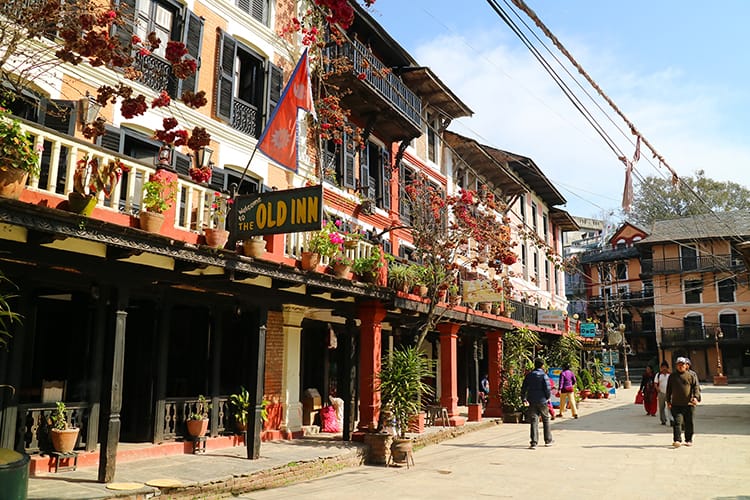